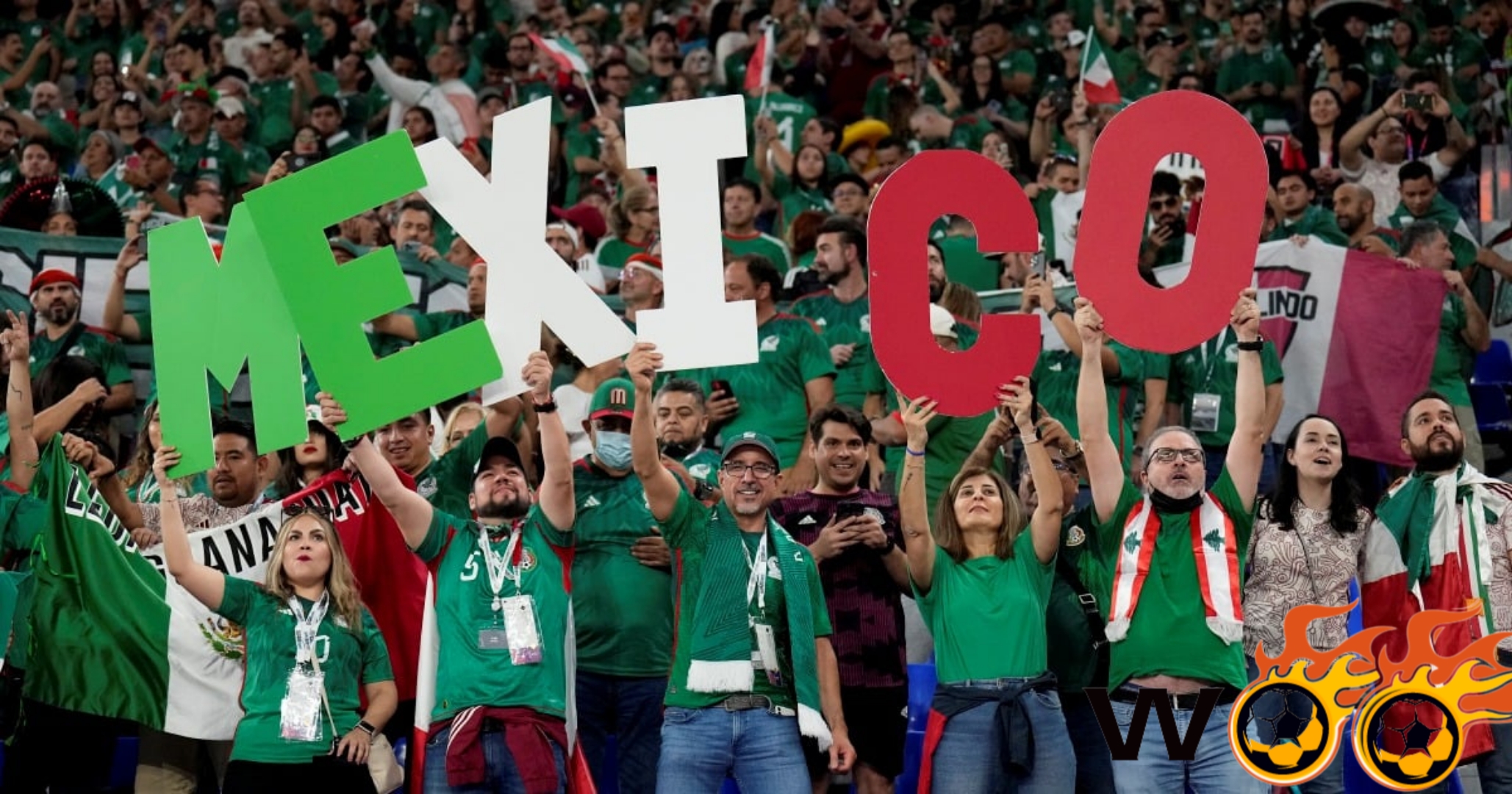 Things ended completely with the difficult group, which is the third in the World Cup competitions, which includes both Argentina and the Polish national team, in addition to the green Saudi Arabia team, which presented impressive levels during the current version of the World Cup, in addition to the Mexican team, which performed wonderfully until the last match against Saudi Arabia and was looking for victory With three goals, but failed to reach this goal, and then this group has been decided by the Argentine Tango leading the group with 6 points, and the Poland team is in second place with four points, with the same balance as Mexico, which is also in third place with four points, and finally the Saudi team comes with a score Only three points.

Lusail battle between Saudi Arabia and Mexico, where the sons of French coach Hervé Renard failed to snatch the ticket to qualify for the next round of the competition, where he lost with a score of two goals to one, and then bid farewell to the World Cup after there were great ambitions for the fans so that the team would be present in the next stages, but Mexico dominated the situation Completely due to the decline in the physical factor of the players of the Saudi national team, and thus the Mexican team snatched the three points, as the team started scoring in the 47th minute of the second half time through the player Henry Martin through the contribution of the player Cesar Montes, and immediately after that, in the 52nd minute, Luis Chavez, who specializes in free kicks, scored Where he added the second goal for his team, and in the fifth minute of calculated time, instead of lost, he scored the goal of the Saudi team, Salem Al-Dosari.

Argentina and Poland in 16 round of Qatar World Cup 2022

On the other hand, the Poland-Argentina match, in which Lionel Messi's friends managed to win a clean double over Lewandowski's friends, where the Tango players presented an impressive level and managed to forget the historic defeat he received in the group opening match against Saudi Arabia, where the team regained its balance and succeeded in settling the match points to rise Argentina scored the sixth point in the first place, and Poland in the second place with four points, and it is mentioned at the end that the goals of the Argentine team were scored by McAlister of Brighton, where he scored the first goal in the 46th minute through the contribution of the player Molina and in the 67th minute of the half. The second added the second goal, Manchester City player Julian Alvarez, through the contribution and assist of Enzo Fernandez. 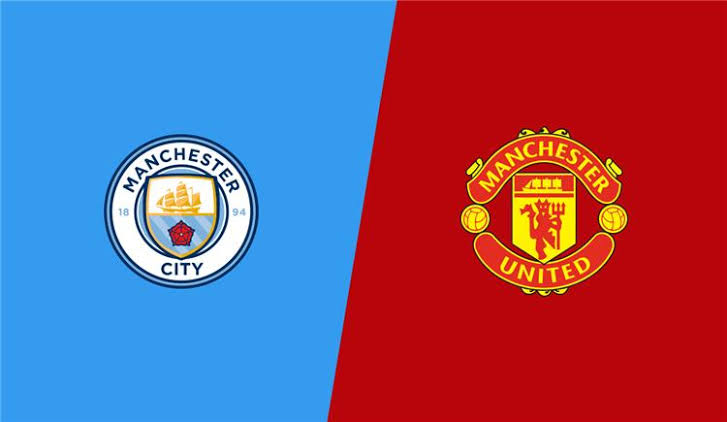 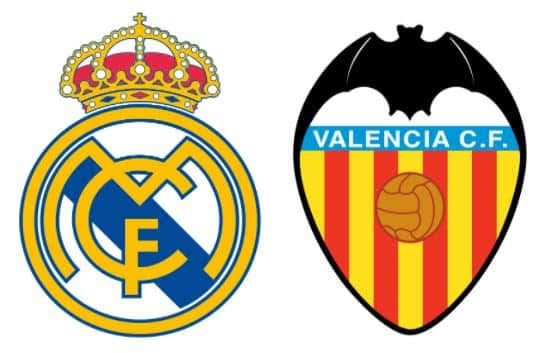 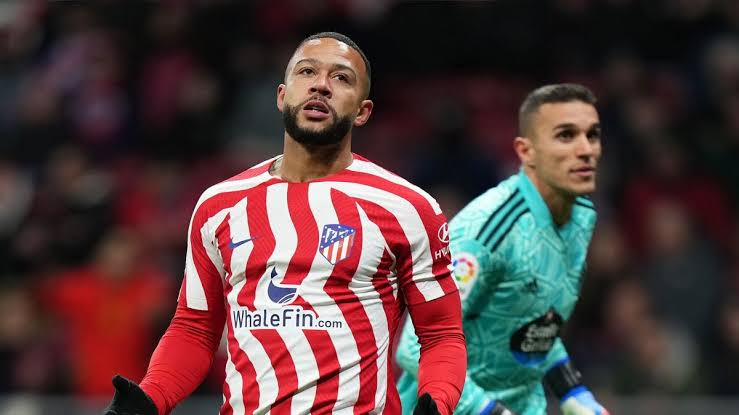 Ranking of the five major leagues